Years ago, I heard on the radio how effective saying Astagfirullah is, so I implemented it. It made me very contented and my life became easier, Alhamdulillah. 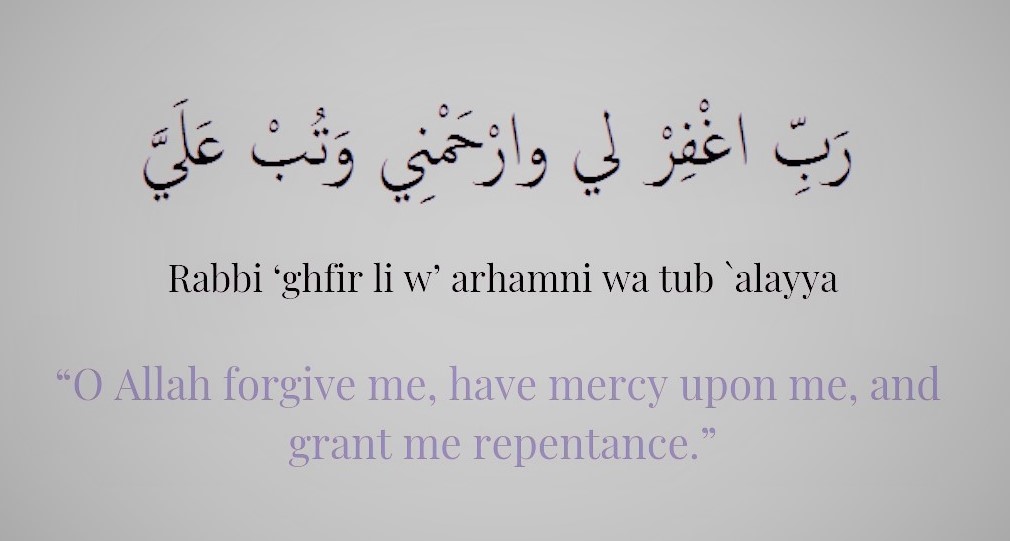 I then advised another person at that time to say Astagfirullah continuously. He implemented it as well. After 2 months, I heard that he had died. His wife said he had a beautiful death and died with a smile on his face.

I advised another person to make Taubah Salah and say Astagfirullah continuously because of all the wrong we do. After 3 days, he said he started to feel lighter. Thereafter, he got a job and got married.

“We are made to sin, and what is most beloved to Allah is when His slave repents and makes Istigfar.”

Read: “Getting Closer to Him” – Student Testimonial

What caught my attention was when my domestic worker, a Muslim, told me she had no food in the house. Her husband was in the hospital for 2 months with kidney problems. He was now home, but very weak and could hardly stand on his feet. The doctors gave him 2 months to live.

I advised her to say Astagfirullah continuously and told her what it meant: “Oh Allah, I seek your forgiveness.”

She said she would say it in her language and started saying it that very day, while she was working.

The following week when she came to work, I could see she looked better and I asked her if she had implemented it. She said yes she had, and the day she left work the taxi driver told her that everybody paid but she didn’t have to pay that day. Then a few days later a family member gave her R250 and said, “Go buy you food”.

She told her husband to also start saying Astagfirullah continuously. He did and after a week he could get up and get dressed. She asked him where he was going and he said he was feeling fine and was going to look for work. The next Thursday he got a job working Monday to Friday. Her husband could not thank her enough for telling him to say Astagfirullah.

I told this story to 5 more people, and all of them had a positive response just from saying Astagfirullah every day in abundance.

Why is it so effective? It is most beloved to Allah (ﷻ) to hear his slave making Istigfar. SubhanAllah.

The Power of Repentance

I phoned my friend who studied first year with me in 2016 to find out how her classes were going, as I might join her next year. I told her about Astagfirullah. She said she knows about it.

After a few years, the Sheikh met them again in Makkah and asked them how they were doing. They told the Sheikh that they now had 3 children. They said every time they wanted another child they went onto The Astagfirullah Treatment. SubhanAllah.

Then, I went onto the Internet to find out more about why Astagfirullah is so great. I came across an audio clip of Mufti Menk called “Small but Powerful Word for opening the Closed Doors in lives”.

While listening to it, I could not believe what I was hearing. Allah (ﷻ) had wanted me to experience the effect of Astagfirullah first, before I could hear the clip. SubhanAllah.

In a hadith of Nabi Muhammad (ﷺ), we learn that he used to say Astagfirullah 100 times a day. If that was enough for our Prophet (ﷺ) then how many times don’t we have to say it? In my opinion, I would say it 500 times per day.

That is besides the benefits we get from saying Astagfirullah. SubhanAllah. What a beautiful gift Allah (ﷻ) has granted us, Alhamdulillah.

Protect yourself from the Unseen
April 24, 2019